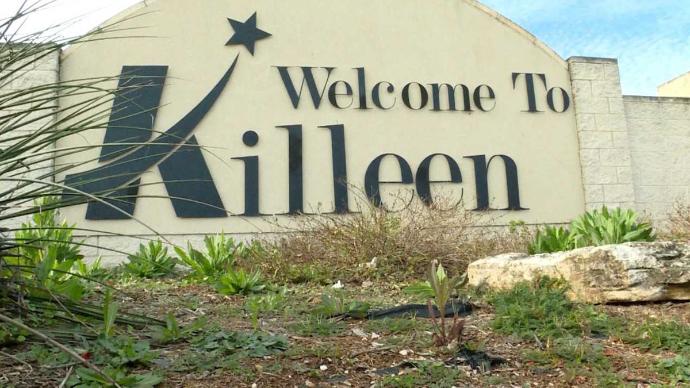 Located in the heart of central Texas, Killeen is a family-friendly city with a thriving economy fueled by Fort Hood, one of the largest military bases in the country. Killeen is known as a military "boom town" due to its rapid growth.

Named for Frank P. Killeen, an employee of the Santa Fe Railroad in the late 1800s, Killeen's roots are tied to the railroad. Killeen was officially formed May 15, 1882, after the first train stopped in town. Decades later, during World War II, Camp Hood formed in 1942, pushing the population from 1,200 to 30,000 people within just one year. It was later renamed Fort Hood.

The military lifestyle and presence is still a major part of Killeen's identity. Throughout the metro area, residents will find flags and historical landmarks with mentions of the military. The area is home to thousands of veterans and active-duty soldiers, and you're bound to see groups of soldiers wearing camouflage eating at restaurants during weekday lunch hours.

Killeen residents enjoy a cost of living standard that falls well below the national average. Residents also have access to an abundance of outdoor and recreational activities, as well as cultural arts at the Vive Les Arts Theatre or the Texas Metropolitan Ballet. Other notable attractions include the Mayborn Science Theater and the nearby Belton Lake Outdoor Recreational Area.